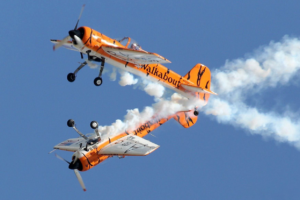 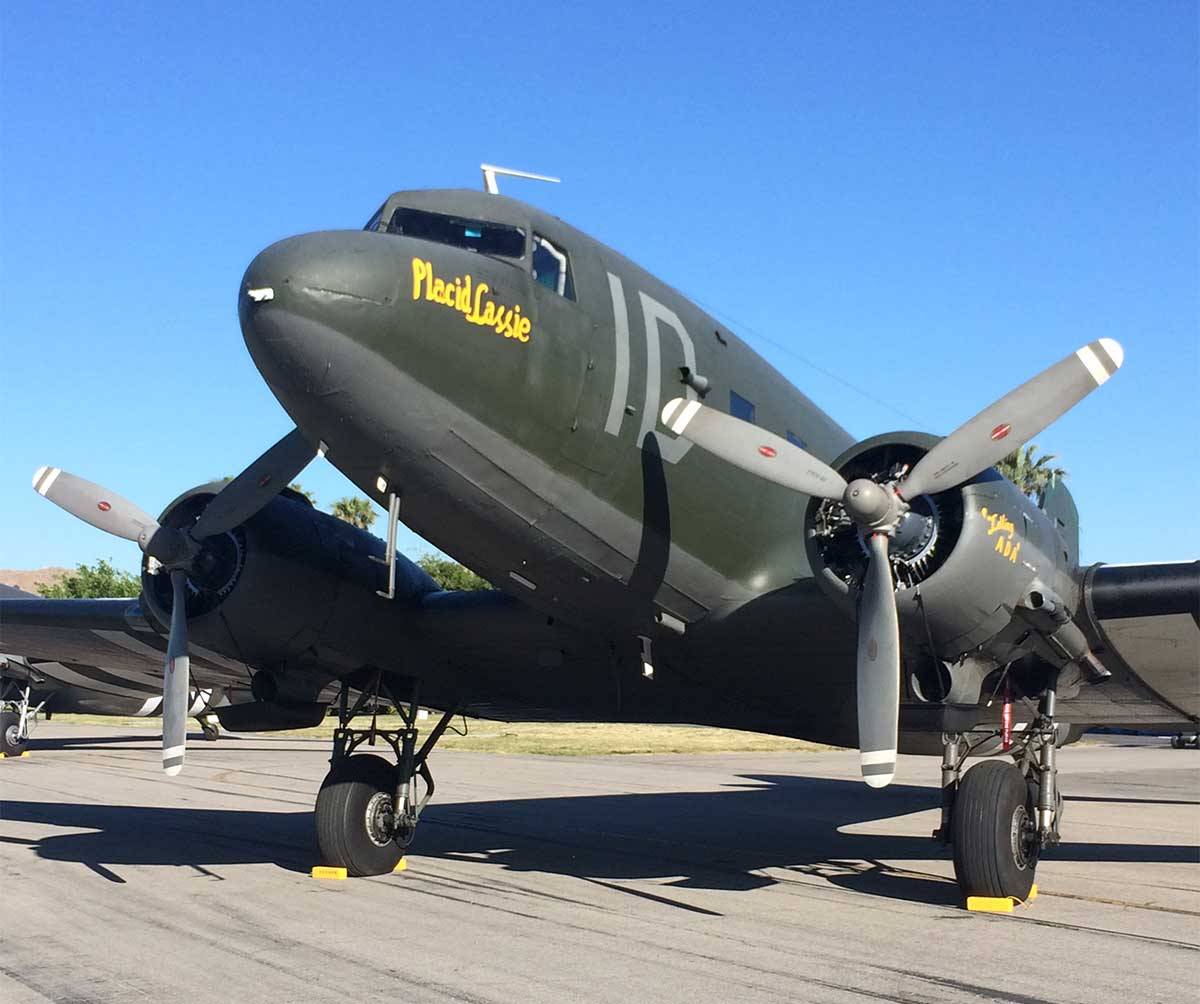 The 2018 Air Show was also part of the inaugural Grunt Style Air Show Majors tour uniting the most prestigious air shows in the country.