Clifford W. Henderson, legendary aviation promoter and General Manager of the National Air Races from its inception in 1928 until 1939, was inducted into the International Council of Air Show Foundation Hall of Fame at a ceremony during its annual convention in December 2001.

During his induction, Henderson was celebrated as a visionary and one of the earliest producers of air shows and aviation events in the world.  At the time he was considered a “genius of promotion and organization” that greatly contributed to public acceptance of aviation during its “Golden Age” of development.

The National Air Races became the largest sporting event of its day and drew world attention to the rapidly expanding field of aviation.  It attracted such legendary figures as Charles Lindbergh, Amelia Earhart, Jimmy Doolittle and Roscoe Turner.   Henderson created an exposition of pageantry, aerobatics thrills and speed.   In doing so he convinced skeptics and the public at large that the airplane was a viable invention with enormous potential for public good and commercial application. 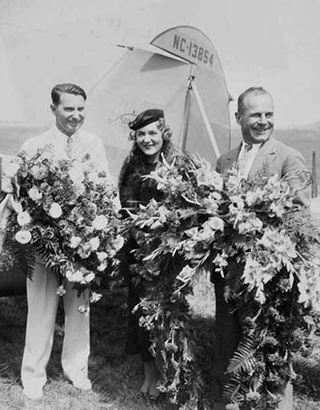 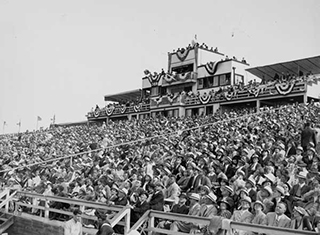 Henderson, who was also the first manager of Los Angeles International Airport and founded Palm Desert, California, passed away in 1984.  His widow, the former movie actress Marian Marsh, was present for the induction.  For several decades Mrs. Henderson would return to Cleveland each year during the Air Show to present the Clifford W. Henderson Award to the individual or organization that best exemplifies Henderson’s profound “belief in aviation”. 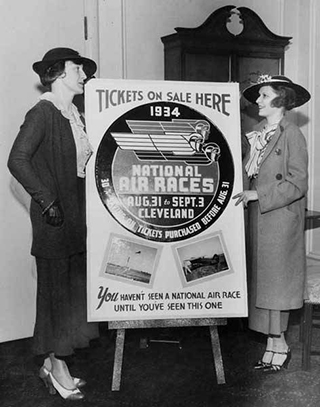 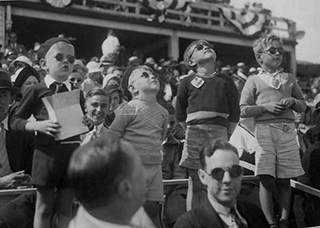 Children at the 1935 Air Races 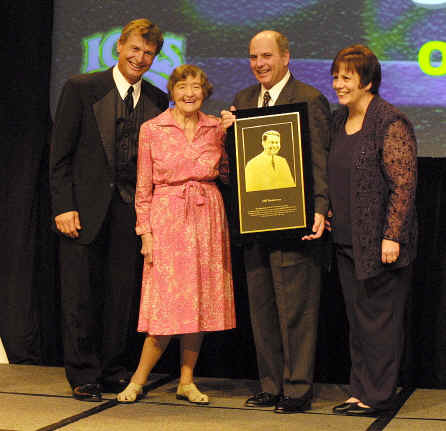